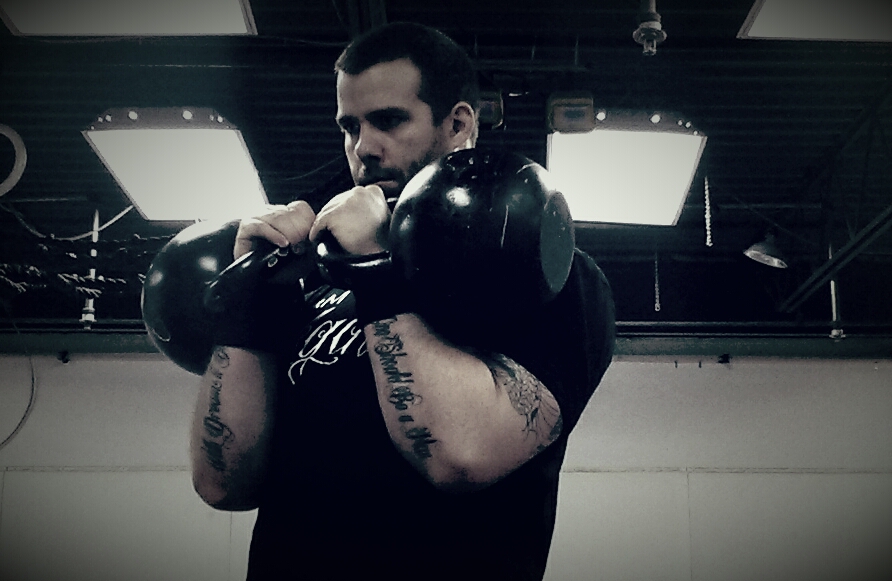 Tyson’s fitness journey began at a very young age as a competitive swimmer. Training under some of Canada’s foremost coaches, he competed all over North America and at one point ranked 2nd in Canada for his age group in the 200m butterfly before switching to martial arts at fifteen where he trained in Ketto Ryu Ju-Jutsu and Kyokushin Karate, then Brazilian Jiu-Jitsu and Muay Thai. He attended the Somatics Institute of Massage Therapy, but after working as an RMT for two years became more passionate about his work in strength and conditioning. He learned under Agatsu founder Shawn Mozen to achieve his level 1 and 2 Agatsu kettlebell certifications and also studied the training and programming methodology developed for elite athletes of the former soviet union, specializing in youth athletics and working with athletes from a wide variety of sports, bringing his knowledge and experience to head Agatsu’s Strength and Speed division.

Tyson specializes in translating the power lifts (squat, deadlift and bench press) as well as proven track and field methodology to the training of non-strength athletes in sports such as hockey, football, rugby, combat sports etc all the way to the general public. The Agatsu Strength and Speed Specialist certification course is an information-packed starting kit for trainers of all types of clients to benefit from the methods that built the world’s greatest athletes.