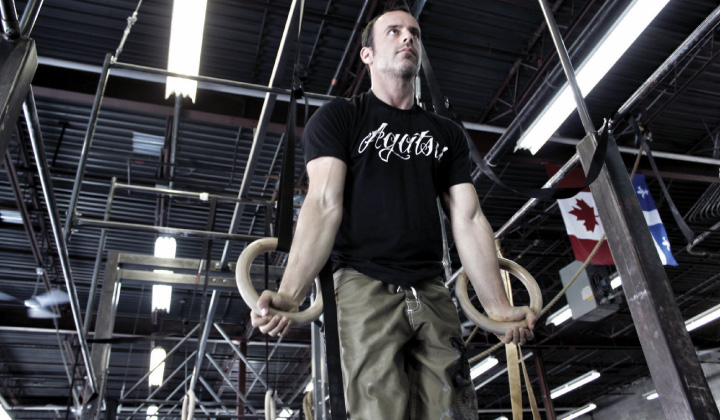 Shawn Mozen is the foremost authority on Kettlebell training in Canada. Considered the father of Canadian Kettlebell training, Shawn was the first instructor to release instructional DVDS, a workbook and to offer instructor certification seminars in this country. Recognized world wide as an authority on Kettlebells, martial arts and functional fitness. Shawn has appeared on US and Canadian tv shows such as VH1’s Celebrity Fit Club, Miami Ink, Off the Record and in the movie The Mighty Atom. Along with Kim Gonzales (Agatsu Senior Instructor) Shawn was one of the first Canadian’s to be certified in Kettlebell Sport in Russia. Shawn travels the world every year giving seminars to fitness professionals and the general public. 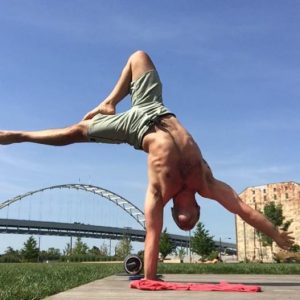 Shawn Mozen began studying the martial arts at the age of seven with the art of Judo. At twelve he was encouraged by a friend to try karate, an art he subsequently spent fifteen years studying. A lifetime of martial arts study has infused his approach to fitness training seeking to constantly balance mobility, flexibility, strength and endurance. To improve as an instructor he participated in coaching development programs and has been recognized as a coach by the Federation Quebecoise de Boxe Olympique and under the National Coaching Certification Program. Shawn is a 3rd Dan Black Belt in Shito Ryu Itosukai Karate, a certified Ashtanga Yoga teacher under Mark Darby, a Supples Fit Bulgarian Bag Coach, a brown Belt in Brazilian Jiu-Jitsu,Certified Commando Krav Maga Instructor and studies Filipino Martial Arts under Grandmaster Chris Bautista. In addition Shawn has trained with some of the top martial artists and fitness trainers in the world.

Shawn has authored four best selling Kettlebell instructional DVDs and wrote the first Canadian workbook on the subject. He shares this approach through instructional products and at instructor seminars around the world.